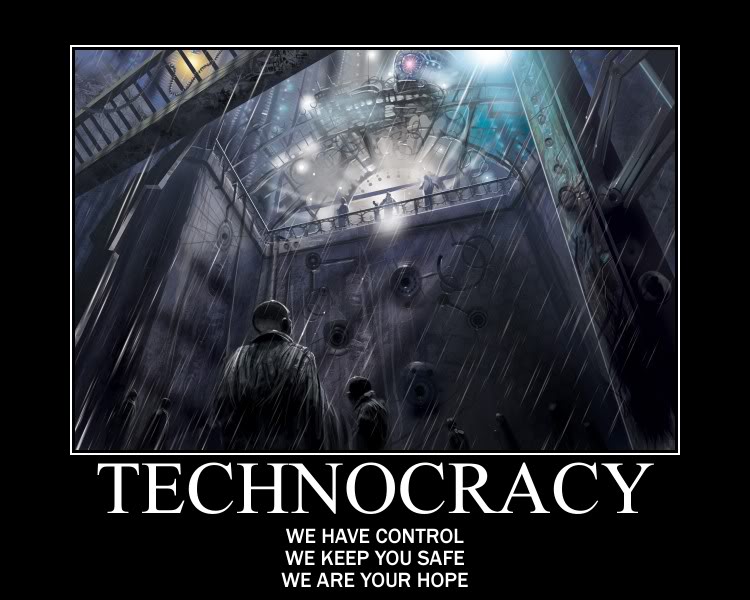 Are you ready for the future? We live at a time when technology is advancing at an exponential pace. Today, scientists are rapidly developing bizarre new technologies that most science fiction writers never even would have dreamed of a couple decades ago.

Would you be willing to get rid of your bank card and start paying for things with only your face? Would you be willing to allow a technology company to put one large computer chip or thousands of really, really small ones (“neural dust”) into your brain? Our world is changing at an absolutely mind blowing rate, and to be honest none of us really knows what our world is going to look like a decade from now.

Will people soon pay for things by having their faces scanned at the checkout counter? That may sound absurd, but this technology is already in use. as well as other forms of Biometric Purchasing

Google Wants To Put A Chip In Our Brains 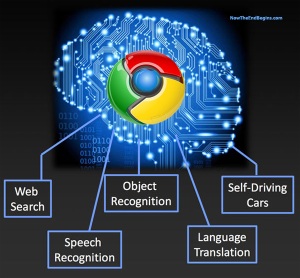 Would you allow a technology company to put a chip in your brain? apparently this is exactly what executives at Google believe will happen someday.
Soon Google hopes to have the ubiquitous presence of a personal assistant that never stops working, capable of conversing naturally in any language. Ultimately, as Page and co-founder Sergey Brin have asserted, the goal is to insert a chip inside your head for the most effortless search engine imaginable.

This is perhaps the most frightening technology on the list. The advances in the field of nanotechnology that we have seen over the past decade have been absolutely mind blowing. Now, some scientists are talking about actually being able to put thousands of tiny little computer chips inside our heads. literal Smart Dust for the brain is being proposed as the next step toward establishing a brain-computer interface.
The system is officially called “neural dust” and works to “monitor the brain from the inside.” Inventors are attempting to overcome the hurdle of how to best implant sensors that can remain over the course of one’s life.
One aspect that is interesting to note, is that once these particles are sent into the brain, it will be ultrasound that activates the system for full monitoring. This is an area of research that also has been looked at by DARPA as one of the future methods of mind control.

While many of these emerging technologies may sound very exciting, the truth is that it is important to remember that any technology is a two-edged sword.A technology can be used for good or it can be used for evil.And we certainly live at a time when the grip of the Big Brother surveillance grid that is being constructed all around us is rapidly getting tighter.