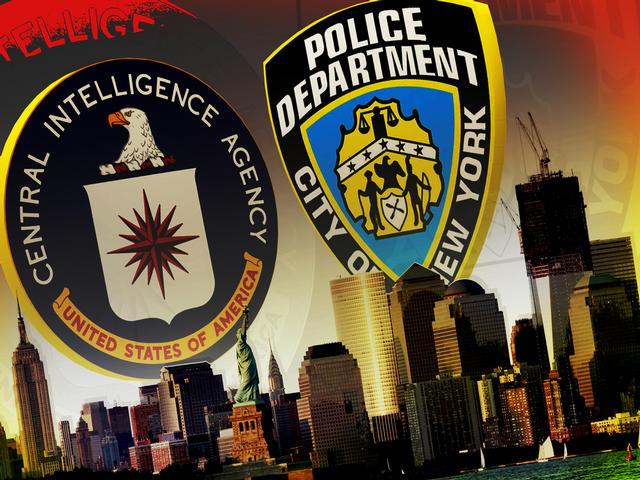 Four Central Intelligence Agency officers were embedded with the New York Police Department in the decade after Sept. 11, 2001, including one official who helped conduct surveillance operations in the United States, according to a newly disclosed C.I.A. inspector general’s report.

That officer believed there were “no limitations” on his activities, the report said, because he was on an unpaid leave of absence, and thus exempt from the prohibition against domestic spying by members of the C.I.A. Another embedded C.I.A. analyst — who was on its payroll — said he was given “unfiltered” police reports that included information unrelated to foreign intelligence, the C.I.A. report said.

The C.I.A. inspector general, David B. Buckley, found that the collaboration was fraught with “irregular personnel practices,” that it lacked “formal documentation in some important instances,” and that “there was inadequate direction and control” by agency supervisors.

The declassification of the executive summary, in response to a Freedom of Information Act suit, comes at a time of intense interest in domestic spying after leaks by a former contractor for the National Security Agency.

It also comes amid lawsuits against the Police Department alleging unconstitutional surveillance of Muslim communities and mosques in New Jersey and New York.

Another successful domestic spying operation pulled off by the NYPD. Not their first foray into the domestic surveillance industry.

* personel edit* It seems as though my home state of New York is leading the way, in the domestic surveillance playground. from hundreds of Red light cameras being installed without notification to the citizens, and incorporating the whole of New york City into the technological control grid. just a few little examples of the standard set for the rest of America.